A Place of Hope 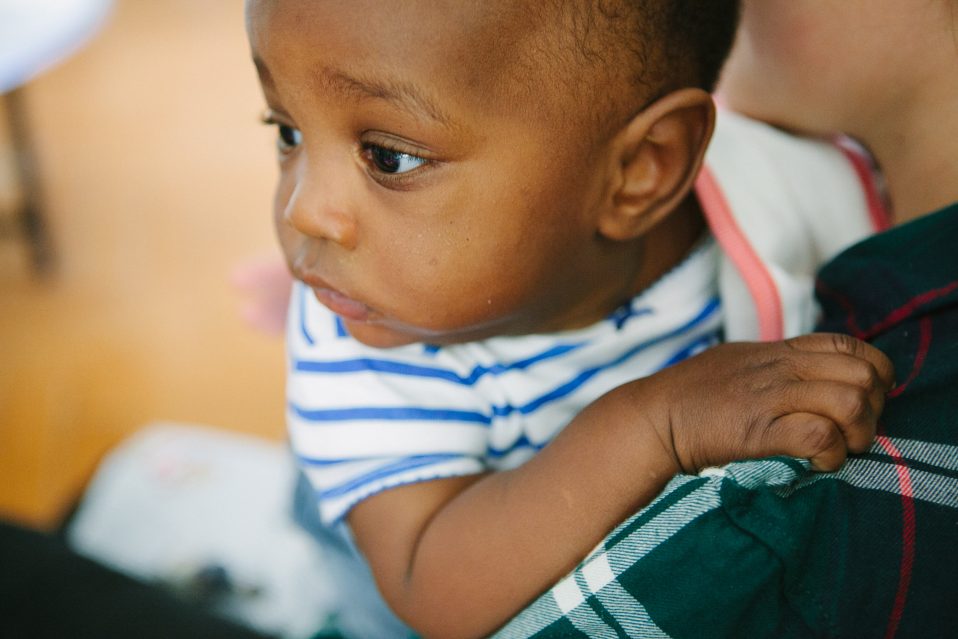 Did you know that New Life Home Trust was one of the first children’s homes in Kenya to take in infants infected or affected by HIV and AIDS?

When New Life Home Trust began over two decades ago, it was just a small group of concerned people wanting to make a difference in the lives of vulnerable infants and, in particular, in the HIV/AIDS epidemic.

When New Life Nairobi opened its doors, we were just a small team of committed people who hoped and believed we could make an impact in the lives of Kenyan infants who were affected and/or infected by HIV/AIDS. As New Life Founders, Clive and Mary Beckenham, describe it: “We did everything together, simultaneously looking after our own biological children as well as the abandoned infants in our care. The first three babies we rescued were one week old, one month old, and five months old. At that time, the staff was very small and everyone did everything. All the staff came in untrained, but we trained them how to care for the infants and the facility. We were blessed with team members who were committed to our vision.”

In the early 1990s, seroconversion was a fairly unheard of concept. Hospitals were overwhelmed by the number of infants impacted by the disease and had little hope for their survival. Many abandoned infants who initially tested HIV-positive wound up dying from malnourishment, much too early for seroconversion to take place. Many had parents who passed away from the complications of AIDS, leaving their children as orphans.

It was a season of despair that brought people together seeking solutions. New Life Home Trust created a modest solution – a sanctuary for abandoned infants infected or affected by the crisis. As New Life staff took infants into their care, they began to notice that many of the babies who came in HIV-positive ended up testing negative for the virus after just a few months. New Life infants experienced a conversion rate of at least 80%. This incidence baffled even the medical community at the time to the extent that the Kenya Institute of Medical Research (KEMRI) conducted a study to test the phenomenon and concluded that it was actually true.

Twenty-six years later, we have witnessed the fruit of our labour with over 2,200 infants have been rescued and the lives of staff, volunteers, adoptive parents, and these children impacted in remarkable ways! Nearly all of the child resuced have been reunited with biological family members or adopted or fostered by loving parents, and a 90% seroconversion rate amongst infected infants. As Desmond Tutu once said: “Hope is being able to see that there is light despite all of the darkness.”

Your continued support helps us save the lives of the most vulnerable and continue to be that light for abandoned infants. Please consider donating this month to support our life-saving work.

New Life Home Trust UK works to financially support the rescue, care and nurture of abandoned and orphaned babies in Kenya, housing the children until they can be adopted or reunited with family.

We want to ensure complete transparency with all our donors with regard to funding.  New Life Home Trust UK CIO sends 85% of donations to Kenya for the designated project. 15% is retained in the UK, this includes 15% of any Gift Aid claim. This is used for administration, governance and fundraising costs

Details of our partnering Kenyan charity can be found here.

Your ticket for the: A Place of Hope

A Place of Hope